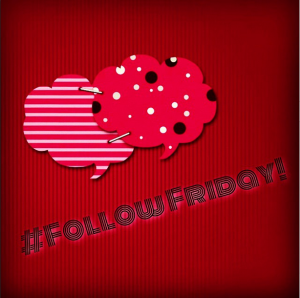 Good afternoon to all! We want to get to know, YOU  (our followers) better. Today, tell us what social media accounts you enjoy following.

Or, if you believe we should be following you, please share your links below. Then, pass the #FollowFriday fun around.

We look forward to hearing your response and have a great weekend!

Are you ready for Mid-Week Motivational Wednesday?

Leadership and learning are indespensable to each other. – John F. Kennedy

Do you have a leader in mind that demonstrates this quote?

We want to hear about them. Leave a comment in the box below.

Add the hashtag #MidweekMotivation to your tweets every Wednesday, for your chance to be featured on our Twitter timeline. 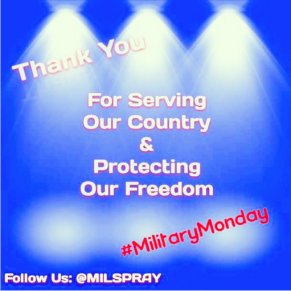 Today, we would like to send a special #MilitaryMonday Salute to 3 Top Defense Groups on LinkedIn:

Defence IQ – World Defense Community –  This public group has over 10,000 members on LinkedIn and hosts great weekly updates from the Defence IQ Team.

Department of Defense (International) –  This public group contains over 2,000 members. Members of this group are interested in networking and staying up-to-date with the latest discussions relating to international military and defense organizations, news and events.

If you have a favorite group on LinkedIn you would like to see added to the list, add the hashtag #SaluteLinkedIn to your tweets. 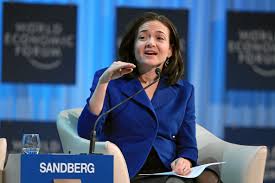 Sheryl Sandberg – @SherlySandberg Sheryl is Facebook’s Chief Operating Officer (COO) and is the first female member on Facebook’s Board of Directors. 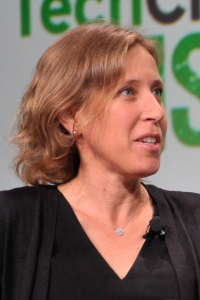 Susan Wojcicki –  @SusanWojcicki Susan is the Chief Executive Officer (CEO) of YouTube. Prior to her position at YouTube, Susan was responsible for Google’s Ads and Commerce (this accounted for 90% of Google’s revenue).

Meg Whitman – @MegWhitman Meg is the Chief Executive Officer (CEO) of Hewlett-Packard (HP). She was previously the CEO of eBay and with her leadership helped the company grow from $4 million in annual revenues to $8 billion before leaving in 2008.

Do you have a “Top Woman in Tech” you want to add to the list? Just add their Twitter Handle in the comments below.

Want to find out more about Trade Shows and Events the MILSPRAY team will be attending? Click Here

Throughout the week the J. Bullivant Urban Survival Gear team has been exhibiting at the Great American Outdoor Show in Harrisburg, PA.

The J. Bullivant Urban Survival Gear Team will continue to be exhibiting through February 15, 2015.

If you are in attendance be sure to stop by our Booth #4141, for a FREE J. Bullivant Urban Survival Gear Water Bottle. (While Supplies Last)

Did you know that J. Bullivant Urban Survival Gear is a division of MILSPRAY?

This past weekend the J. Bullivant Urban Survival Gear team kicked off the weekend by exhibiting at the Great American Outdoor Show in Harrisburg, PA.

The J. Bullivant Urban Survival Gear Team will continue to be exhibiting through February 15, 2015.

Did you know that J. Bullivant Urban Survival Gear is a division of MILSPRAY?

Did you know that heart disease is the number one killer in women and more deadly than all forms of cancer?

According to the American Heart Association one in three women dies of heart disease and stroke, but we can help to prevent it.

Here is a great infographic we found from the blog My Life In Red that can help you protect yourself or a loved from from heart disease.

We would love to see your photos of your support for the American Heart Association’s Go Red Campaign.

To submit your photos add the hashtag #GoRed to your tweets. 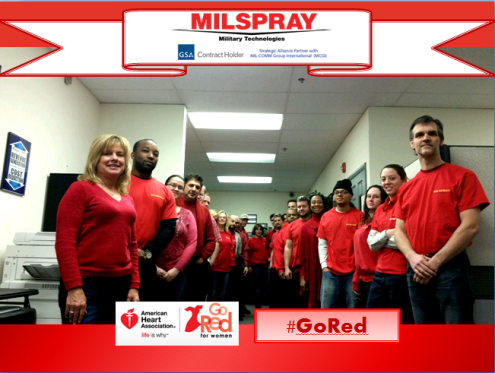 Stay tuned to our timeline on Twitter today to view all the photos from our organization and around the country that are helping to bring awareness to heart disease and stroke. To visit our timeline: Click Here

J. Bullivant Urban Survival Gear will be exhibiting at Booth #4141 at the Great American Outdoor Show from February 7-15, 2015 at the Pennsylvania Farm Show Complex located in Harrisburg, PA.

The Great American Outdoor Show is a nine day event celebrating hunting, fishing and outdoor traditions that are treasured by millions of Americans and their families. The show features over 1,000 exhibitors ranging from shooting manufacturers to outfitters to fishing boats and RV’s, and archery to art covering 650,000 square feet of exhibit hall space! Not to mention a jam packed schedule including country concerts, fundraising dinners, speaking events, archery competitions, celebrity appearances, seminars, demonstrations and much more! 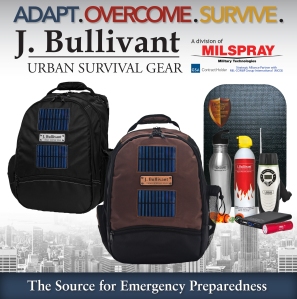 To find out more information regarding our J. Bullivant Urban Survival Gear products be sure to visit us at: http://jbullivant.com

Join the conversation by using the hashtag #WhatGetsYouOutdoors to your tweets on Twitter.