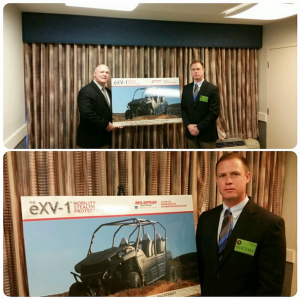 To find out more about The eXV-1™ Utility Vehicle: Click Here 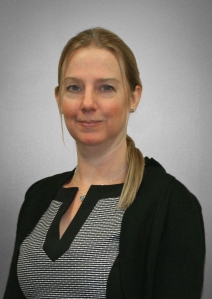 Liz DeSerio joined MILSPRAY in 2007 and has held positions of increasing responsibility within the company. She has extensive experience in government contracting, management and the implementation of strategic objectives for the company. DeSerio earned a Bachelor of Science in Accounting with a minor in Finance from Canyon College and a Master Certificate in Government Contract Management from Villanova University.

Her strong financial expertise and global business experience will be of great value in her new role. DeSerio will lead strategic initiatives that support the company’s efforts to provide competitive solutions to customers around the world. 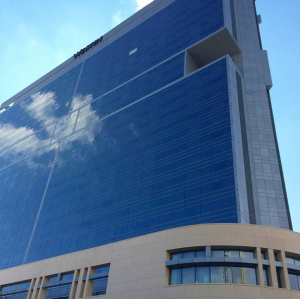 MILSPRAY has landed at the Westin in Charlotte, NC 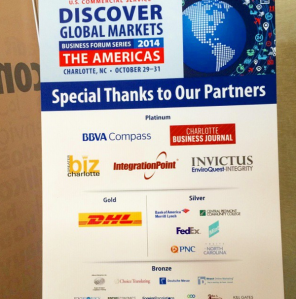 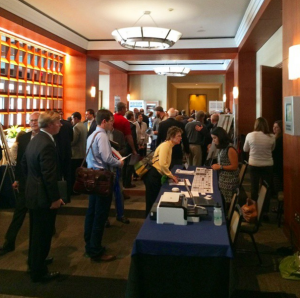 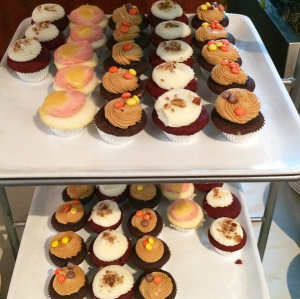 Chad had a bit of a sweet tooth.

Live from the event

Live from the event

Director of Business Development and Sales, Chad Vroman is still in attendance at the U.S. Commercial Discover Global Markets Business Forum Series event taking place and we would like to invite you to check back for more photos of the event.

Today is Mid-Week Motivational Wednesday and we wanted to give you a quote that would help you tackle obstacles that may come your way. 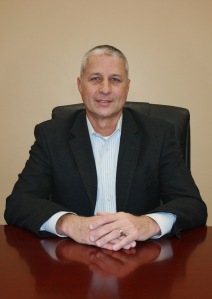 In May 2014, Brian Feser succeeded Todd Bullivant, MILSPRAY’s founder, as Chief Executive Officer and President. Feser is a retired U.S. Army Lieutenant Colonel with 28 years of service. He previously served as Vice President of Strategy at Textron Marine & Land Systems and concurrently served as the Director of Afghanistan Operations. Later, he was assigned as the Vice President of International Business Operations for Textron Systems.

He holds a Master of Science degree in Human Resources and Business Administration from Central Michigan University and a Master of Arts in National Security and Strategic Studies from the Naval War College. He holds a Certificate in Communications and Marketing from Northwestern University’s Kellogg School of Management as well as a Certification in Law Enforcement from the University of Virginia. Brian is a Certified Protection Professional (CPP) from American Society for Industrial Security (ASIS). He also earned his certificate in Executive Protection from ASIS.

Brian will be instructing for the American Society for Industrial Security (ASIS) International in Philadelphia, PA on November 3rd and 4th, 2014. 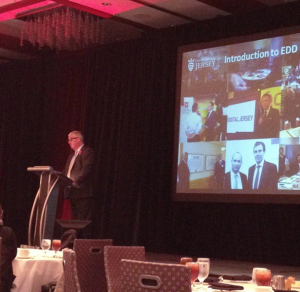 Mike King speaking at the event.

Joe Moynihan, Director of Financial Services for the Government of Jersey

Liz DeSerio and Chantel Robinson were both in attendance at the NJ Chamber of Commerce, Isle of Jersey Luncheon and Reception that had taken place at the Hyatt New Brunswick in New Brunswick, NJ.

Don’t forget to stay up to date with the latest news and events: Click Here 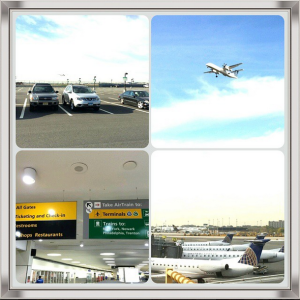 Waiting for flight to take off.

Views from the sky.

MILSPRAY has landed in North Carolina.

Chad Vroman, is on his way to the U.S. Commercial Service Discover Global Markets Business Forum Series 2014 in Charlotte, NC.

To stay up to date with the most current events/trade shows MILSPRAY team members will be attending: Click Here 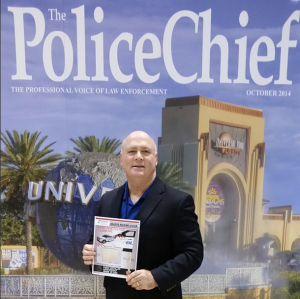 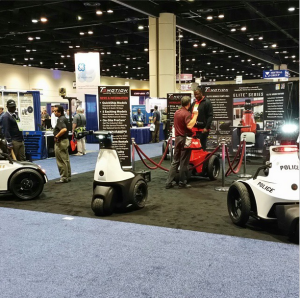 These would be fun for the office!

John McMullen, just sent over more photos from his Day 2 at the International Association of Chiefs of Police Conference taking place in Orlando, FL.

To stay up to date with the most current events/trade shows MILSPRAY team members will be attending: Click Here 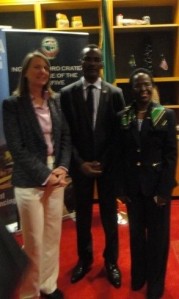 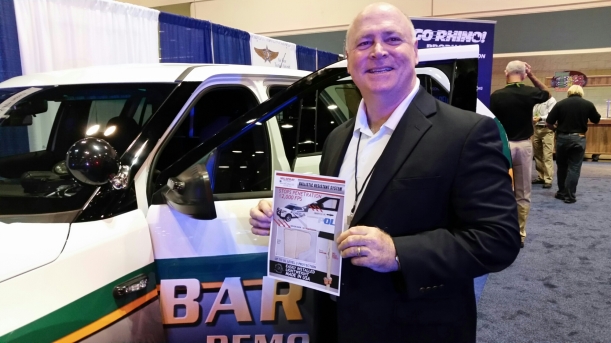 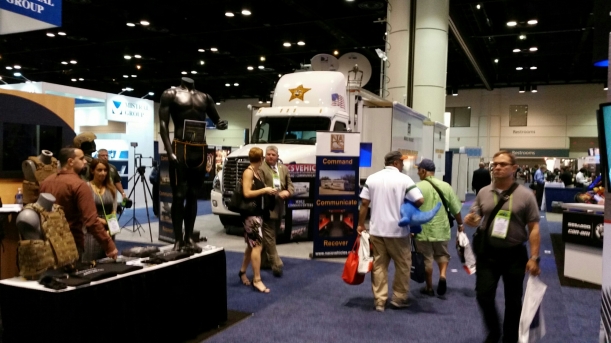